True Crime well researched historical accounts of G-Men of the thirties as the Bureau of Investigation evolved into J. Edgar Hoover's FBI...
‍

‍Former FBI Special Agent (SA) William E. Plunkett began his G-Men book research obsession in 2008 after learning about a G-Man killed in 1935. SA Nelson B. Klein lived in Kentucky, worked out of Cincinnati, Ohio, and died in Indiana. Thus, Klein is the first agent to lose his life due to adversarial action after the agency was named FBI. While remembered nationally, he had fallen off the radar locally, with his gravesite in Northern Kentucky in disrepair.

‍Plunkett assisted in the restoration and rededication of Klein’s gravesite in 2008, and then facilitated a plaque honoring Klein in the lobby of the Cincinnati FBI office in 2013. 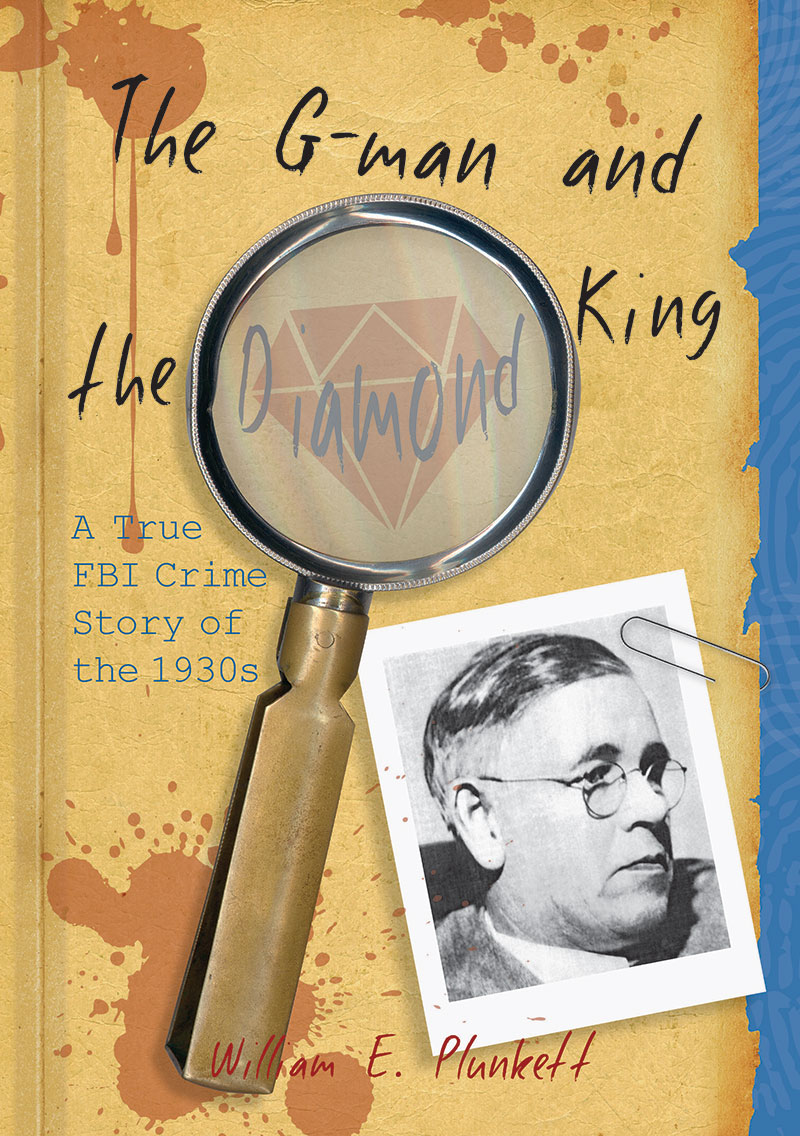 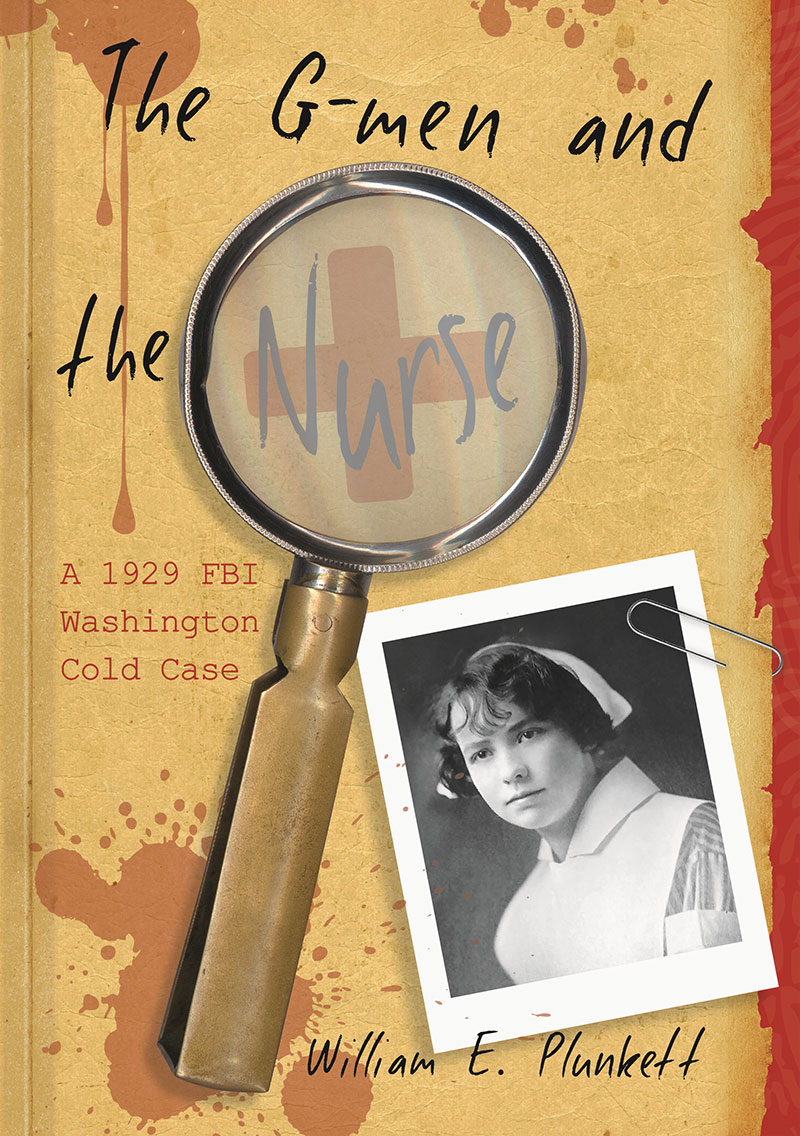 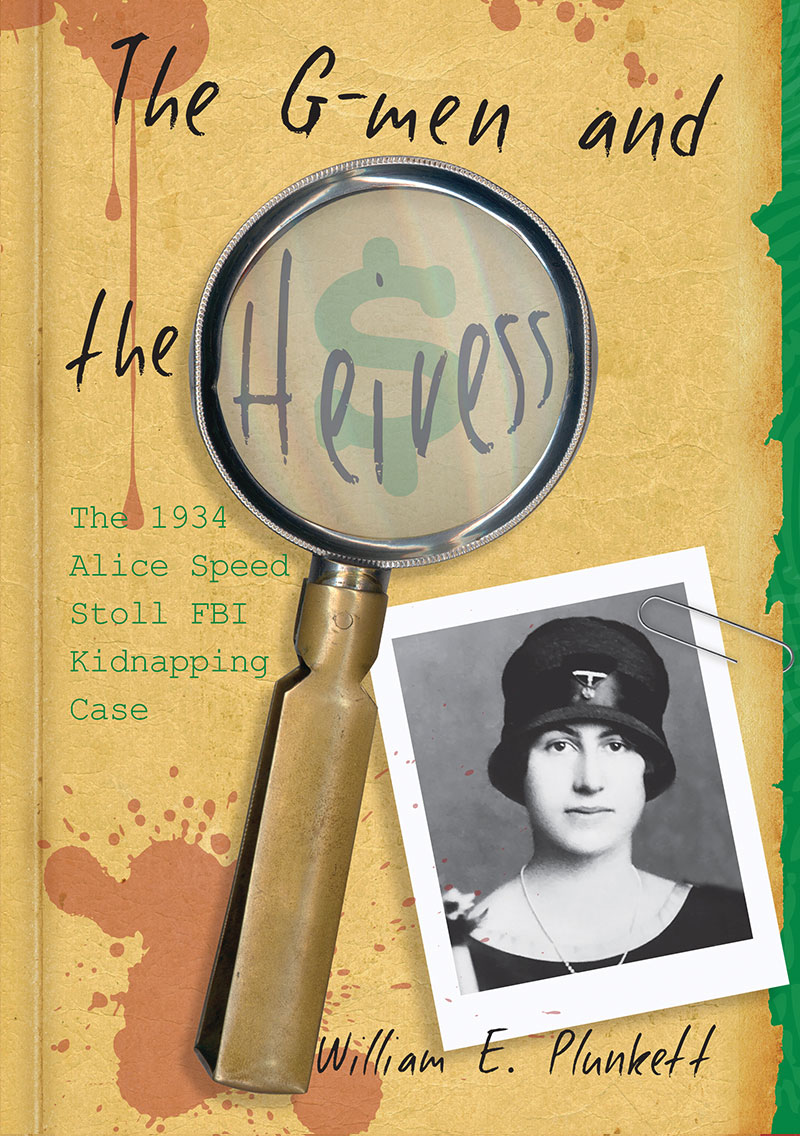 William E. Plunkett is a native of Upstate New York and a graduate of the State University of New York at Oswego with a degree in Public Justice.

The author's father is a retired US Treasury Department, Bureau of Alcohol, Tobacco, and Firearms Special Agent (SA). In 1986 the author became a second-generation law enforcement officer as  a Federal Bureau of Investigation (FBI) Special Agent serving in Upstate New York, Cincinnati, and Washington, DC.

His assignments involved joint counterintelligence operations with the CIA. During his tenure, he primarily investigated national security (counterintelligence, terrorism, and cyber) issues. He was an original member of the Cincinnati Joint Terrorism Task Force post 9/11 attacks.
‍
William resides in a downtown Cincinnati row house with Scruffy, his rescue part Maine Coon cat, near where his last FBI field office was located, within walking distance of the headquarters of the Cincinnati Library, plus all the cop bars and eateries feeding Plunkett's insatiable appetite for continuing research.

A True FBI Crime of the 1930s
The 1935 Murder of FBI special Agent Nelson B. Klein of the Cincinnati office and the ensuing investigation.
‍

Learn more about this book Sold Out
02

The G-Men and the Nurse

Learn more about this book Purchase
03

Learn more about this book Purchase

This video is just part of an October 2015 interview conducted by William E. Plunkett, author of The G-Man and the Diamond King (May 2015) of Neal Ernest Miller (1927-2018), and Ellis A. Miller (1929-2018). On August 16, 1935, the brothers were at their grandparent’s Otis and Mary Miller’s residence at 303 Union Street, West College Corner, Indiana. The boys were playing outside across the street from where Cincinnati FBI Special Agent Nelson B. Klein was shot and killed by car thief George W. Barrett. 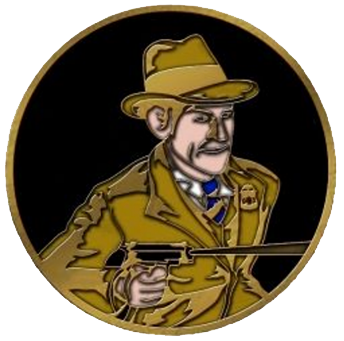